Lustrous and mystical, discover the potential and allure of every moment. Natural pearls in their truest and most radiant form delight in this luminous collection.

Marisa glows with the beauty of simply being a woman—a vibrant Filipina who takes on each day with an empowered grace. 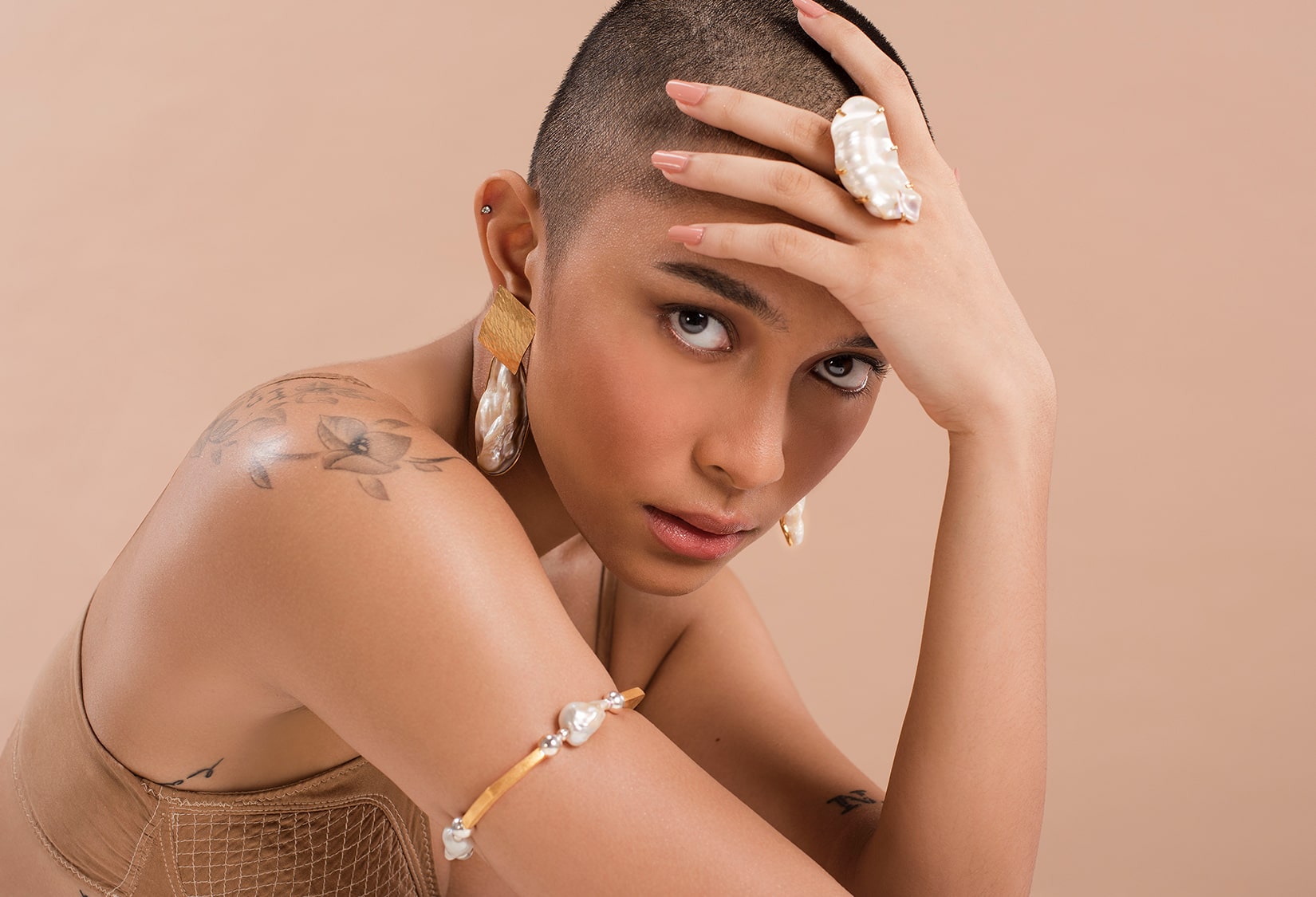 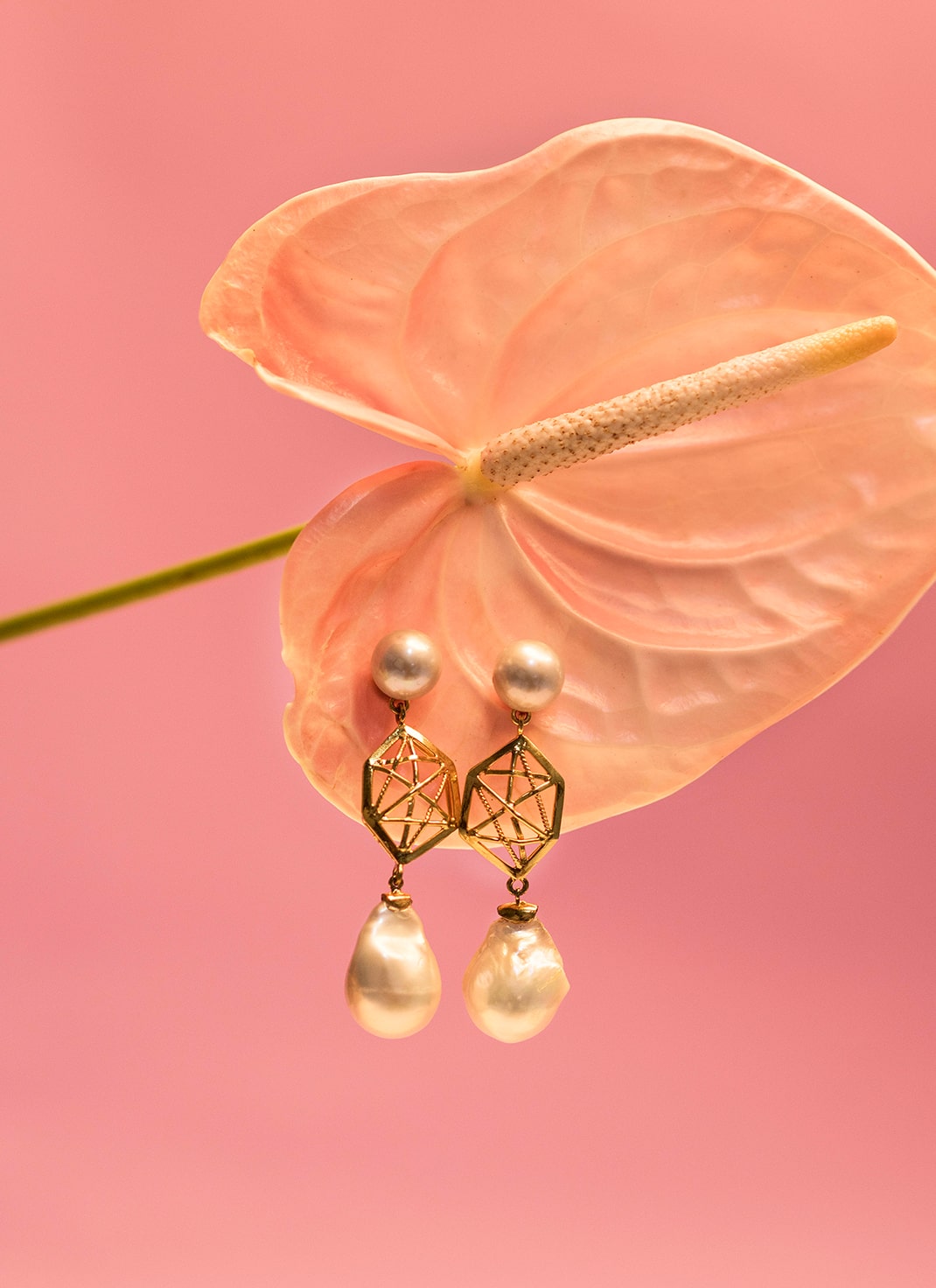 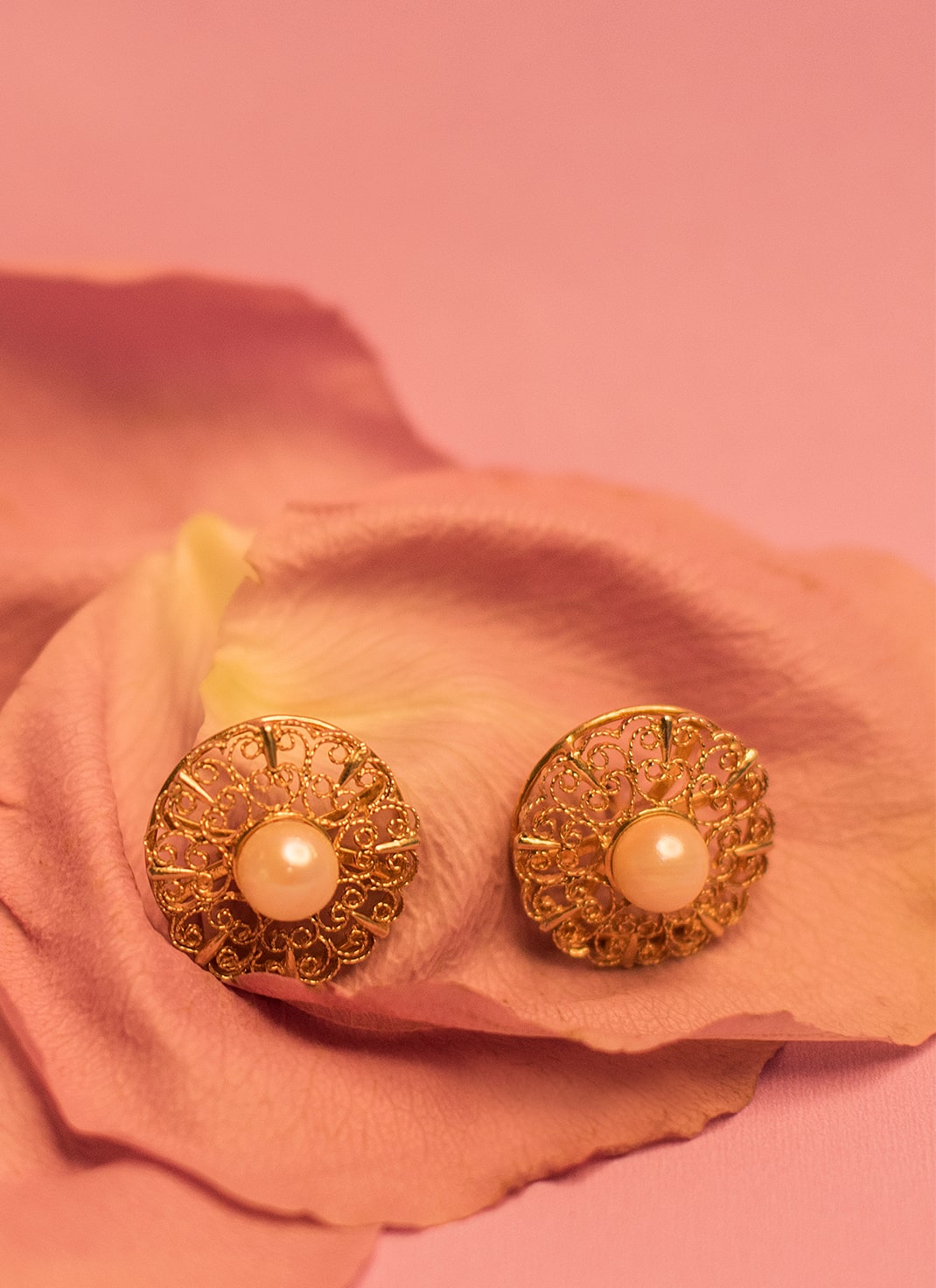 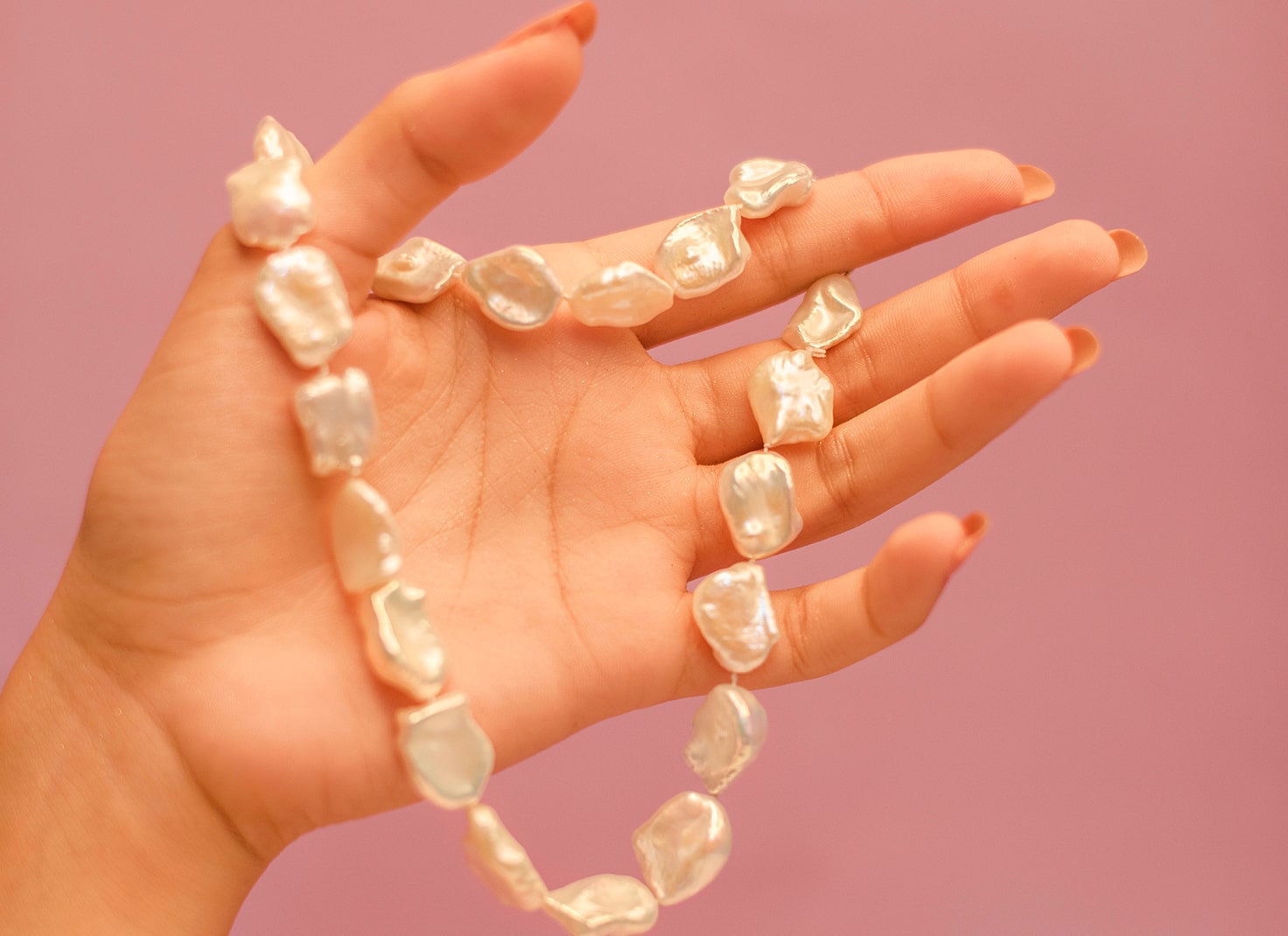 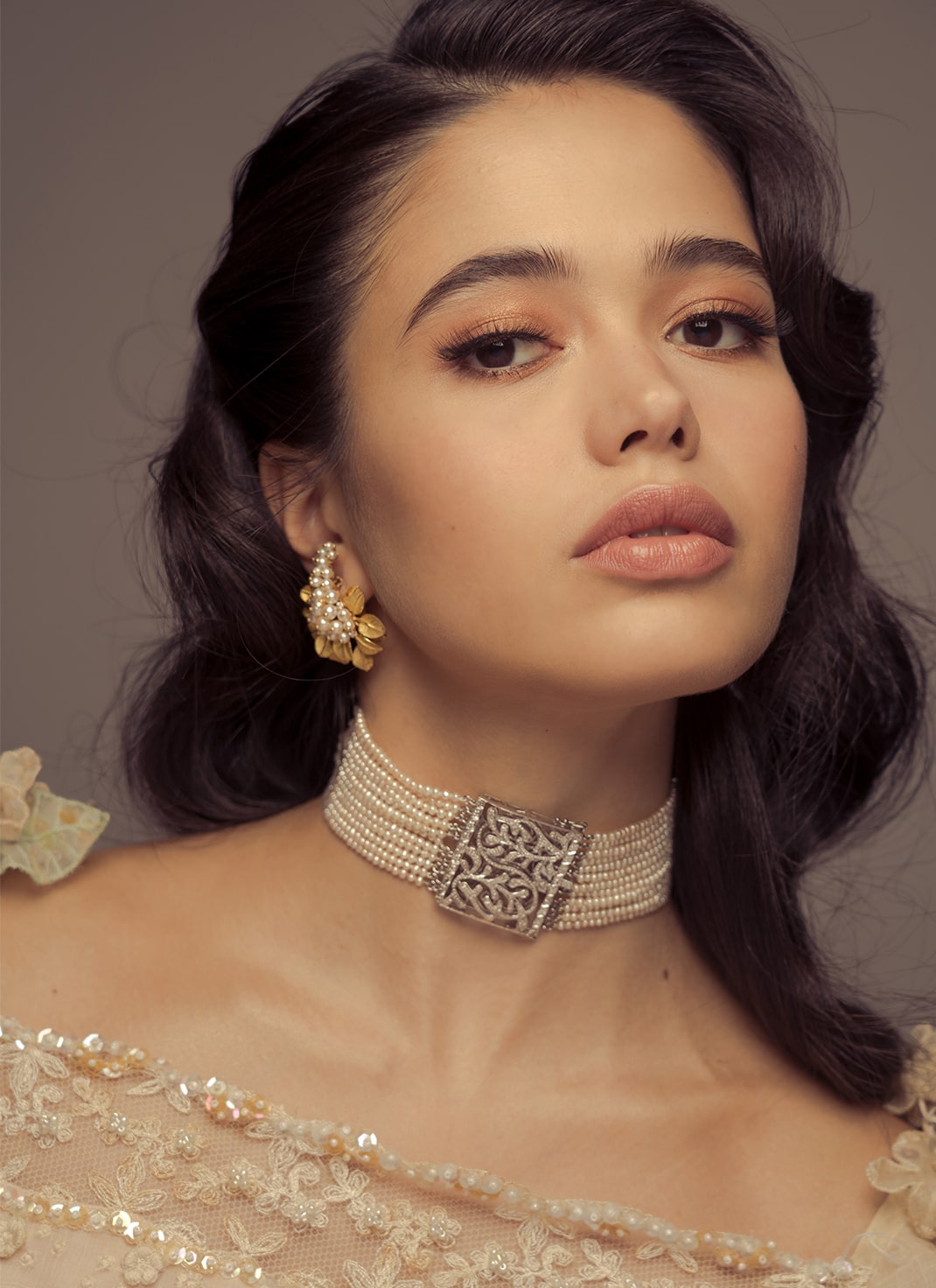 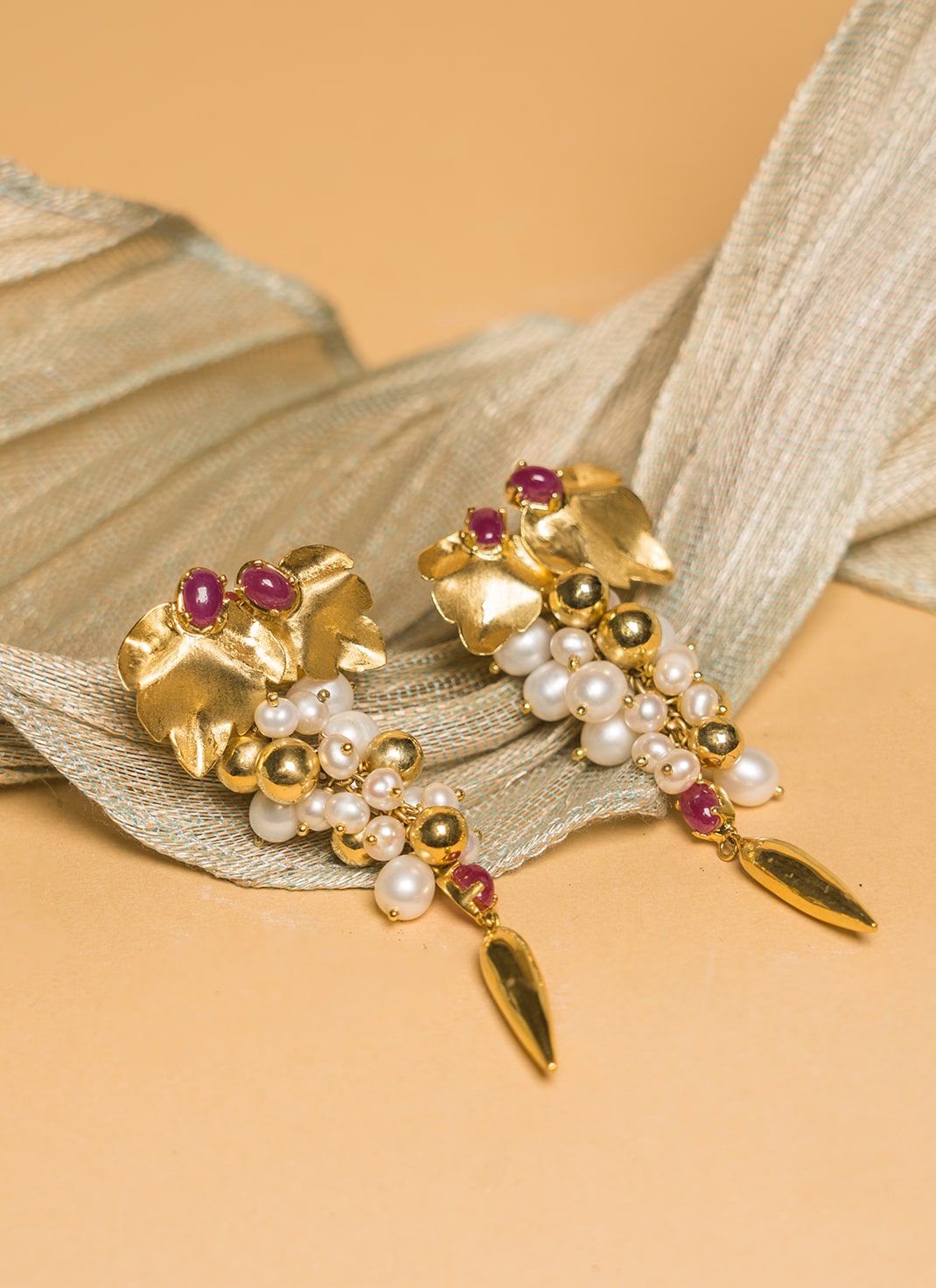 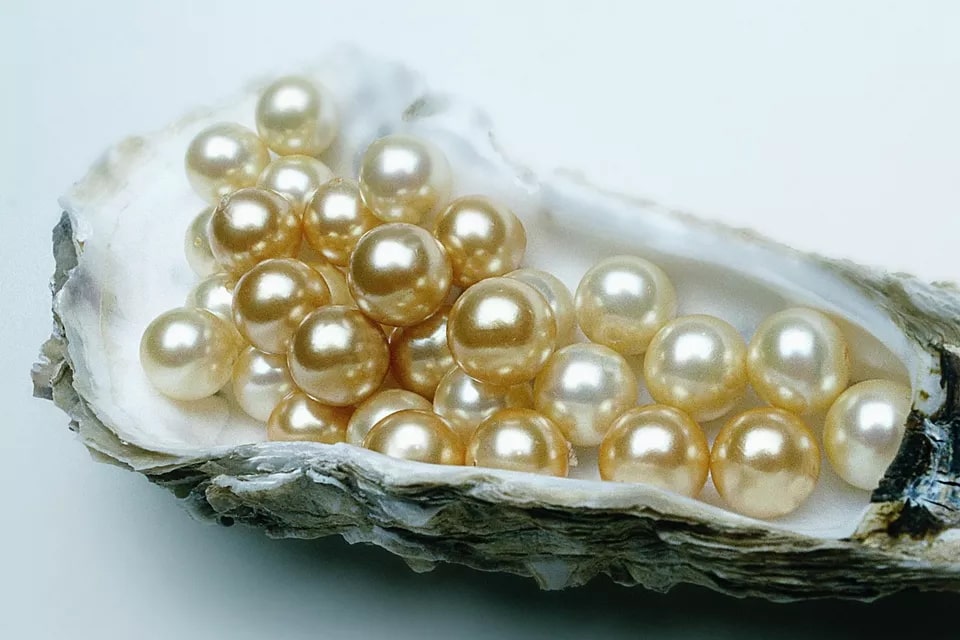 Pearls come in many shapes, sizes, and forms, ranging from natural to cultured pearls, and even pearl-like materials. There are also specific ways to describe pearls in both fine and costume jewelry, making it crucial for jewelers to know how to properly identify these natural gems. From baroque to blister pearls, natural to cultured, and sea to freshwater, pearls are anything but simple. 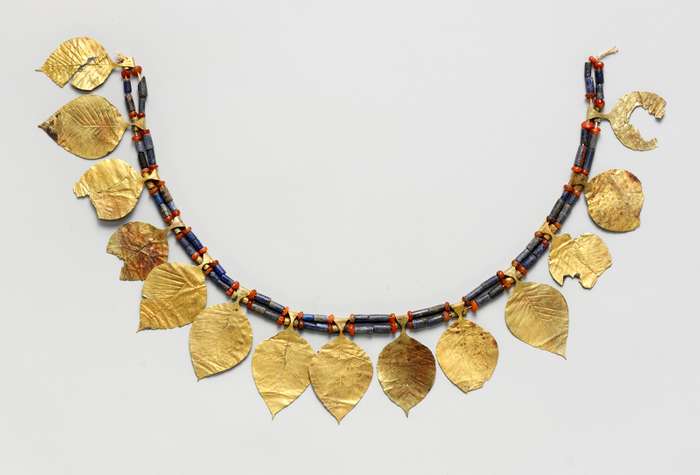 The History of Jewelry Design

The history of jewelry begins with the onset of civilization, from rituals to portraying status. Evidence suggests that prehistoric humans wore shells, bones, tusks, and colored pebbles even before clothes became common. The later transition to nomadic life and agriculture would lead to the discovery of mineral deposits in rivers, giving rise to gold and precious gems, including pearls. Combined with the use of metal, the evolution of jewelry took off. Jewelry became a defining quality of the great ancient civilizations—including the Romans who used colored stones heavily from topazes to rubies and pearls—and continues to allure us to this day.