Keeping the faith—a respect for art, endowed with grace—uncover a collection steeped in religious tradition that mesmerizes with the most ornate and delicate of medallions.

Regina sings of a woman’s unwavering devotion and spirit; of a Filipina’s fidelity and service to God and His people. 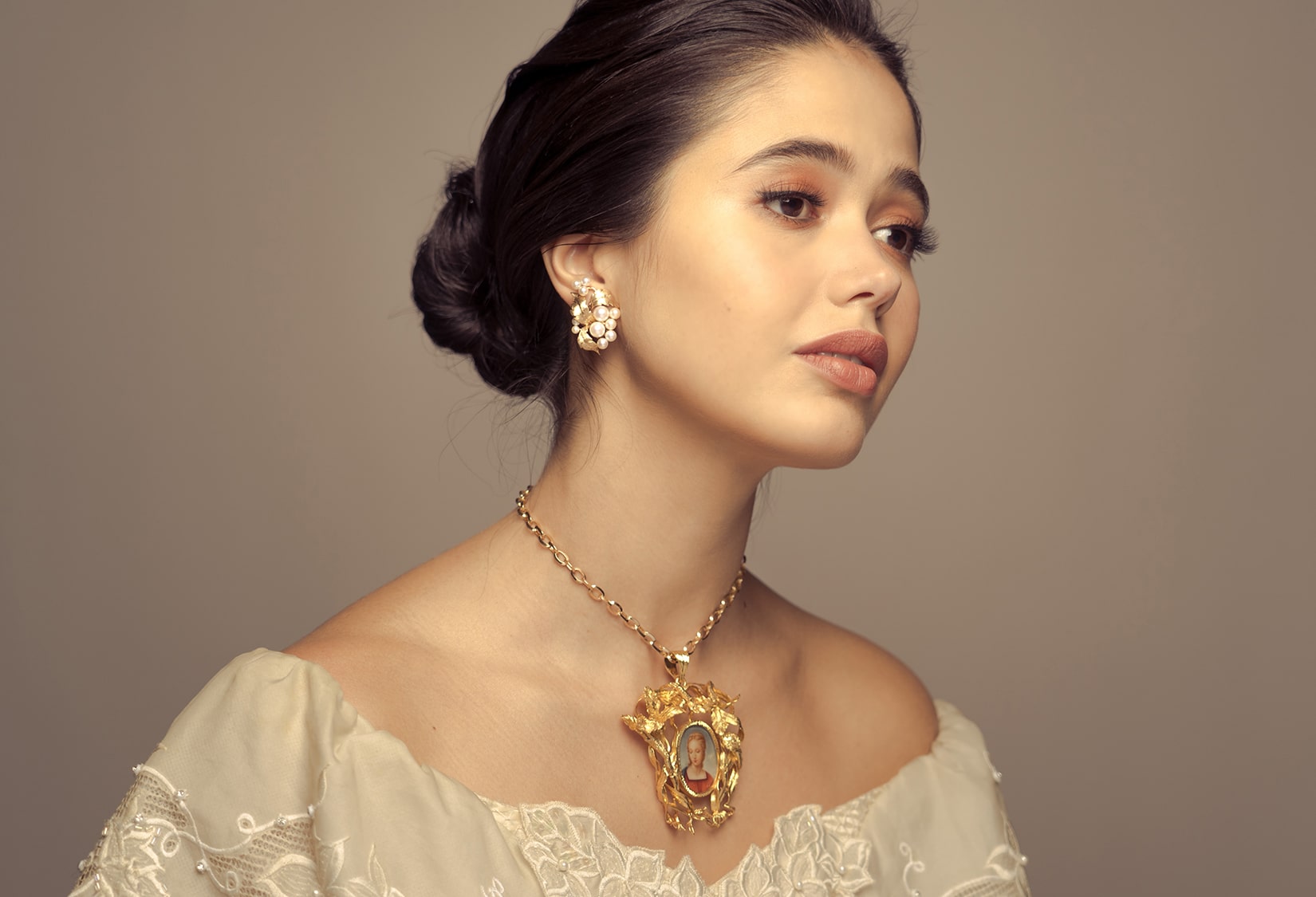 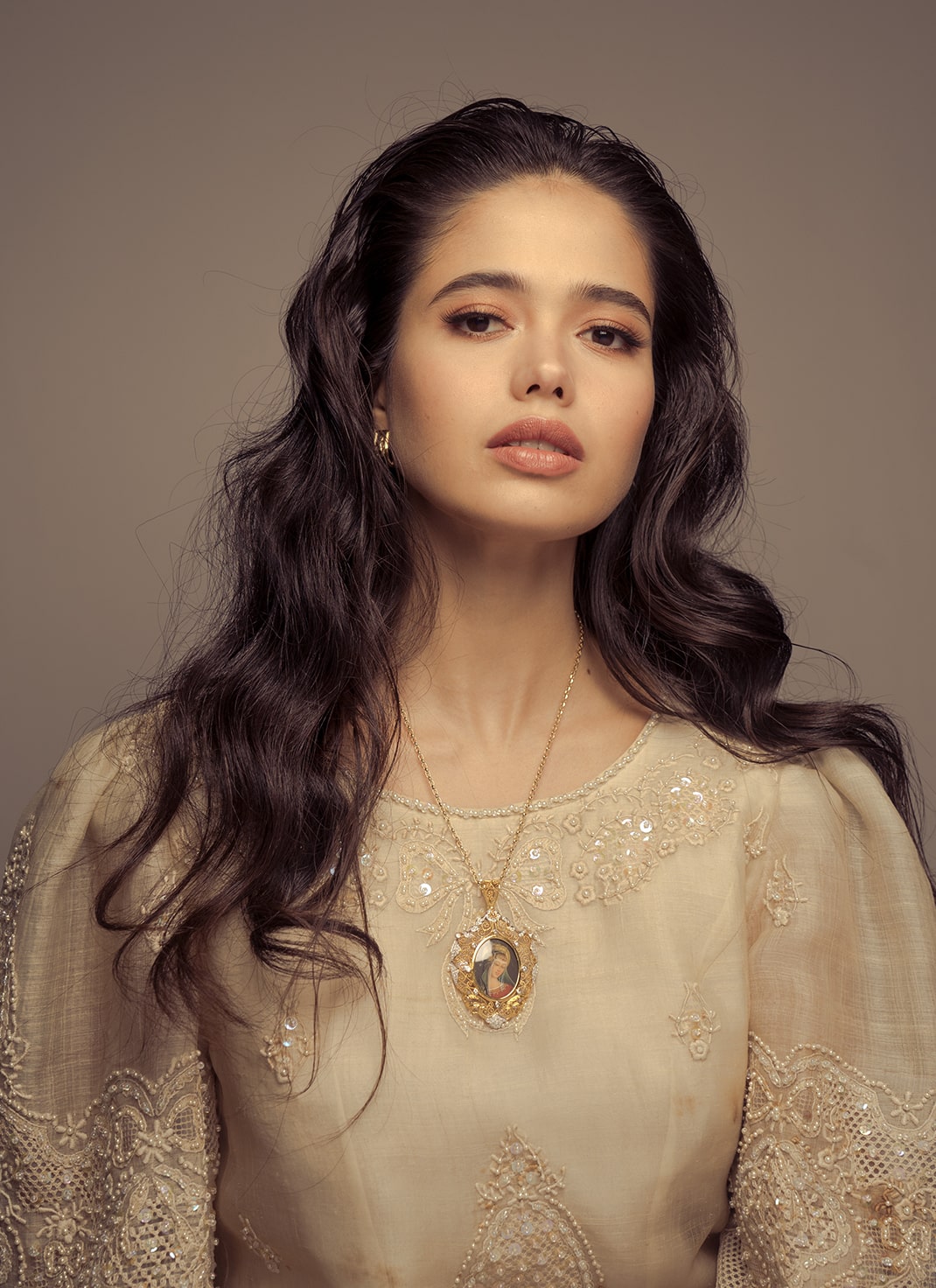 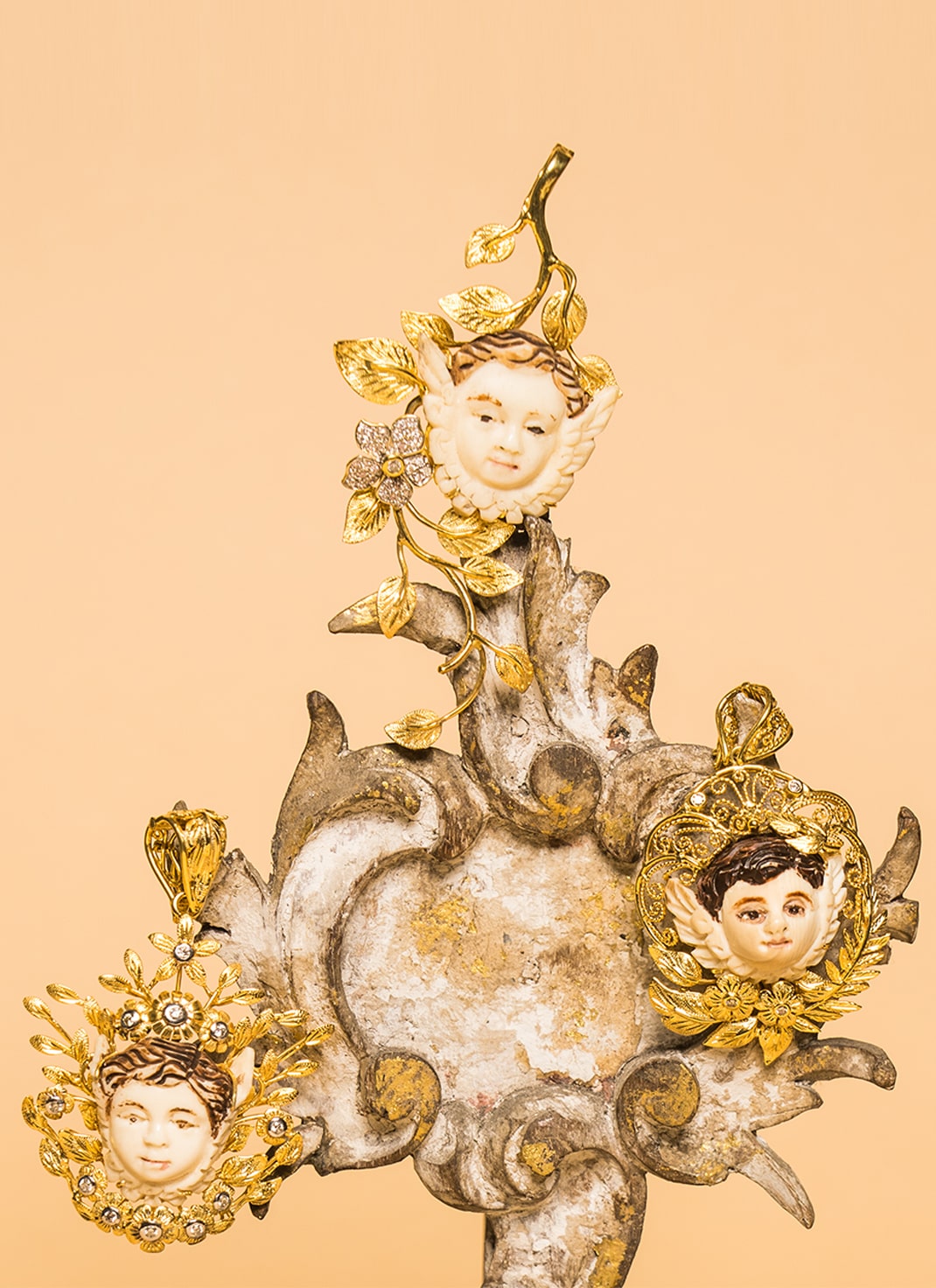 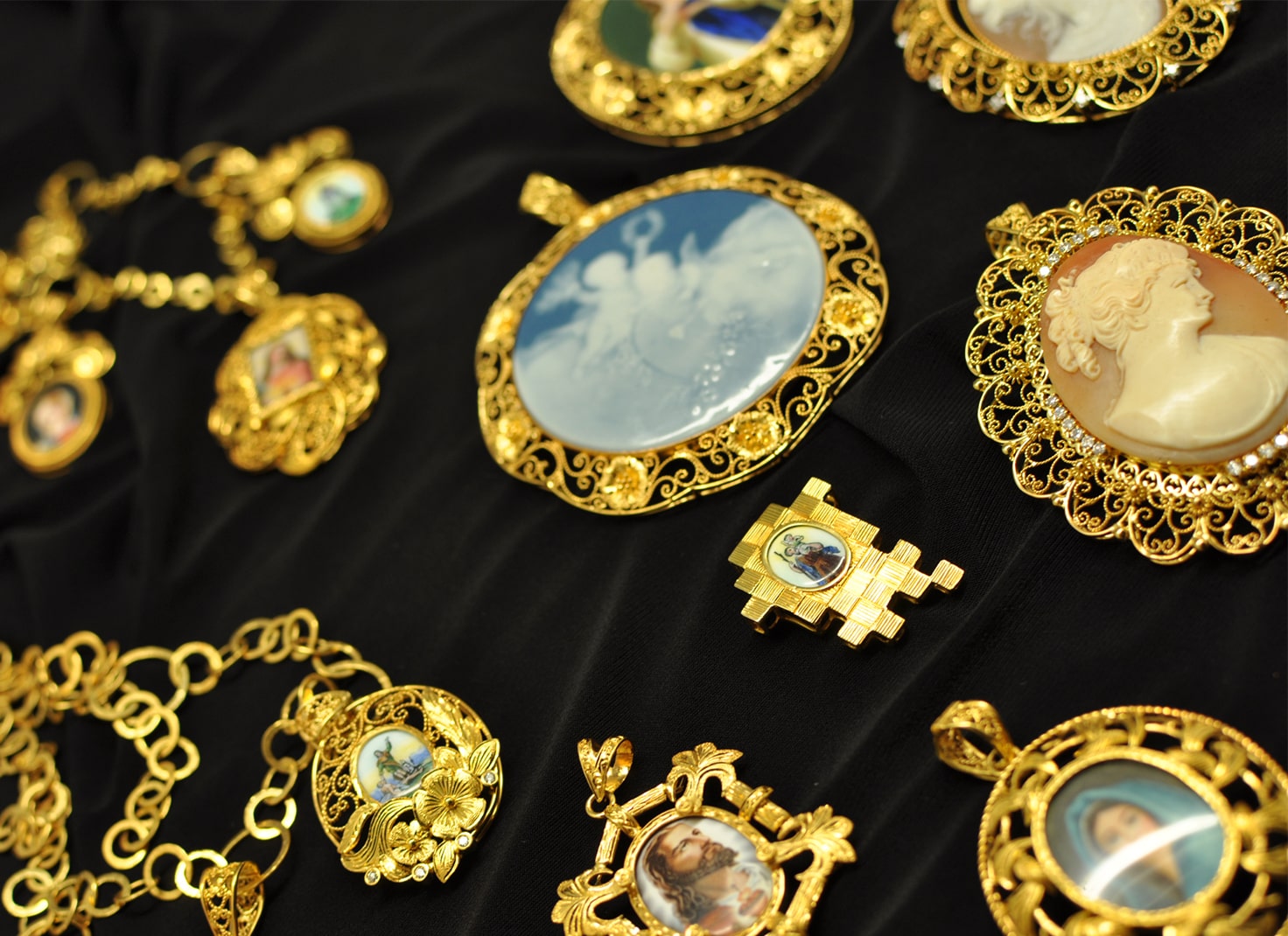 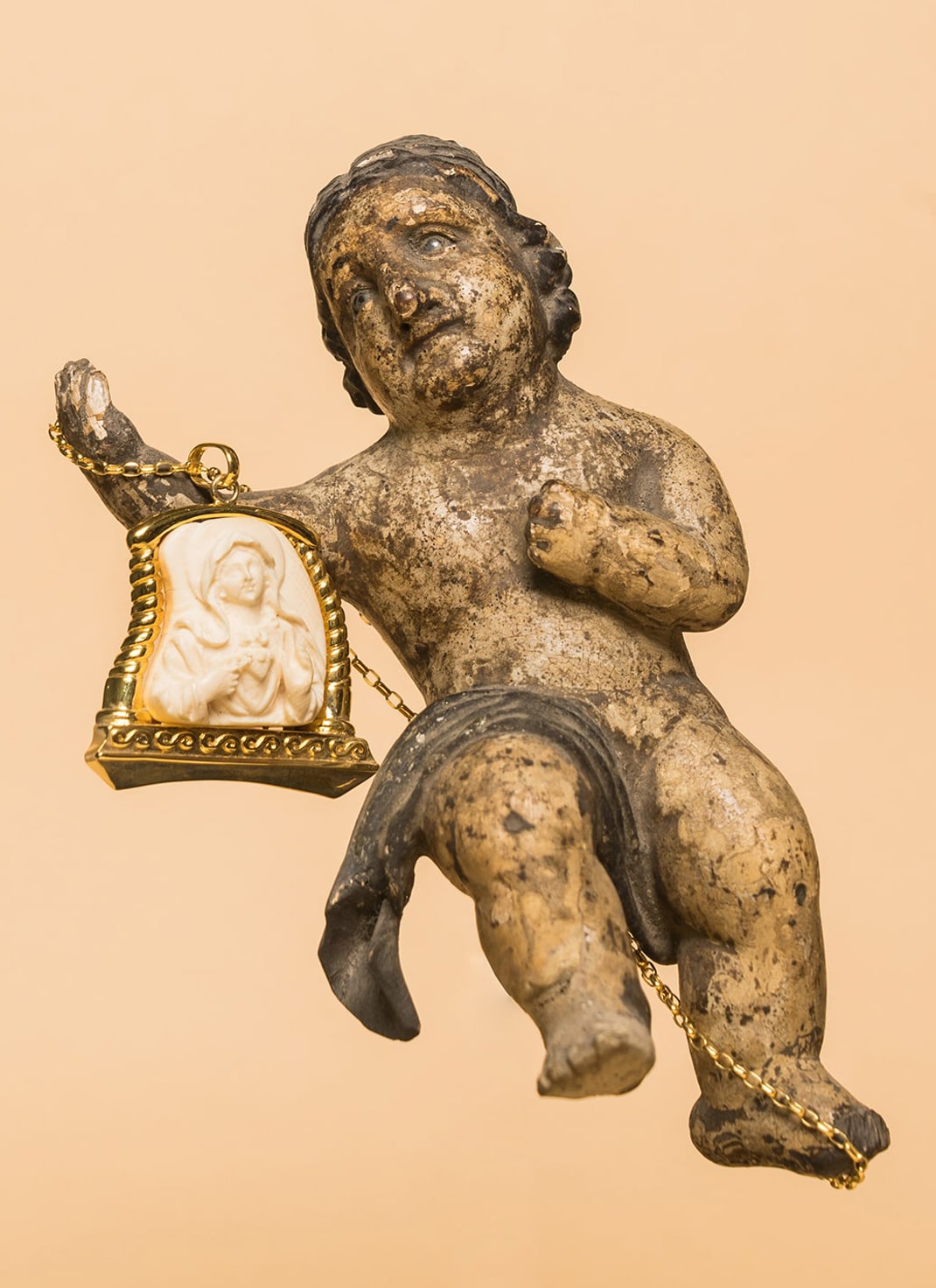 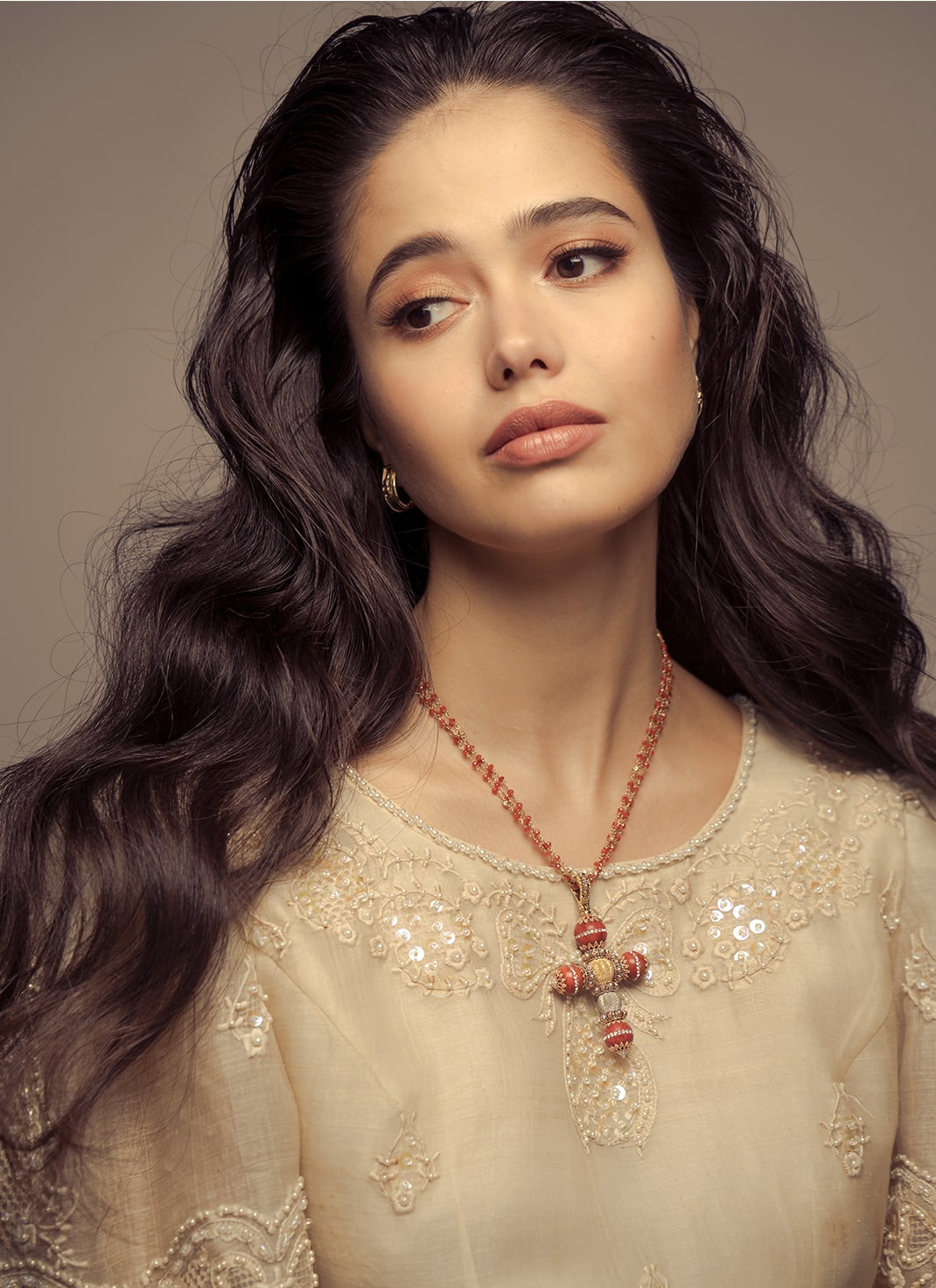 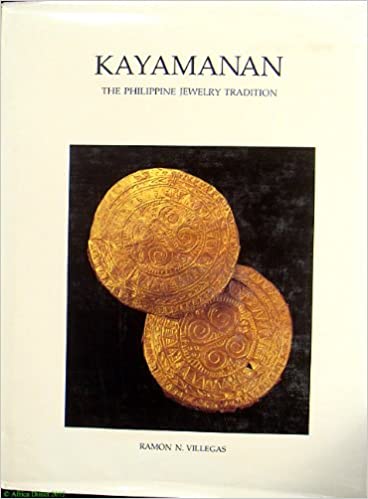 When Spain brought Christianity to the Philippines, they introduced religious items that slowly took the place of pre-colonial amulets and talismans. Crosses, scapulars, and medallions soon became more than symbols of one’s faith, they became “a passport to economic, political, and social mobility in a world [that’s] become Spanish and Catholic”. Scapulars—believed to offer indulgences and entrance to Heaven—were sewn onto clothes. Medallions with enamel images of saints were also popular, with Filipinos “attributing certain powers to specific saints”. In fact, medallions of the Immaculate Concepcion were common among young women as reminders to stay chaste. 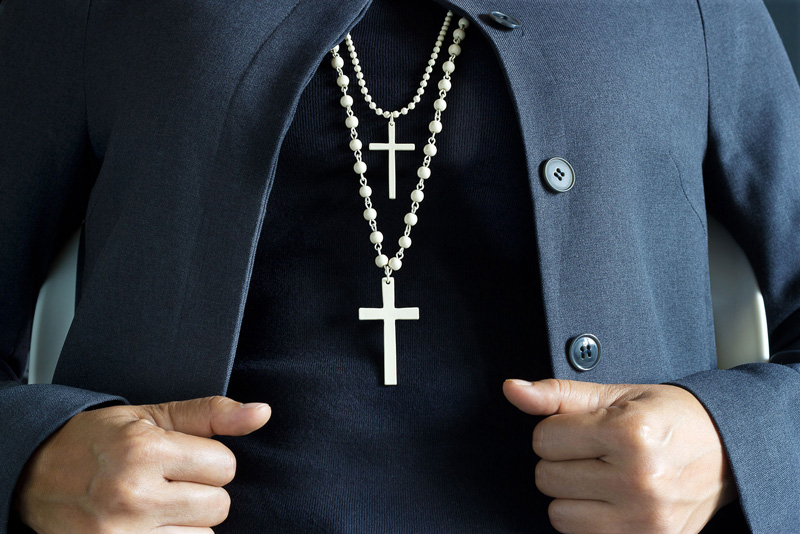 History of Necklaces and Pendants

Since the onset of Christianity, the cross has been an important symbol for the devout, carrying not just religious but also protective and ornamental meaning. It became popular to wear the cross as a pendant, with various styles in different materials developing over the years. In the Middle Ages, crosses carried what were believed to be relics of the true cross. Later on, in Western Christianity, small gold crosses became popular baptism and first communion gifts for children. Some also wear the cross as a form of talisman, said to have healing or protective properties. Today, crosses remain one of the more popular choices of religious jewelry. 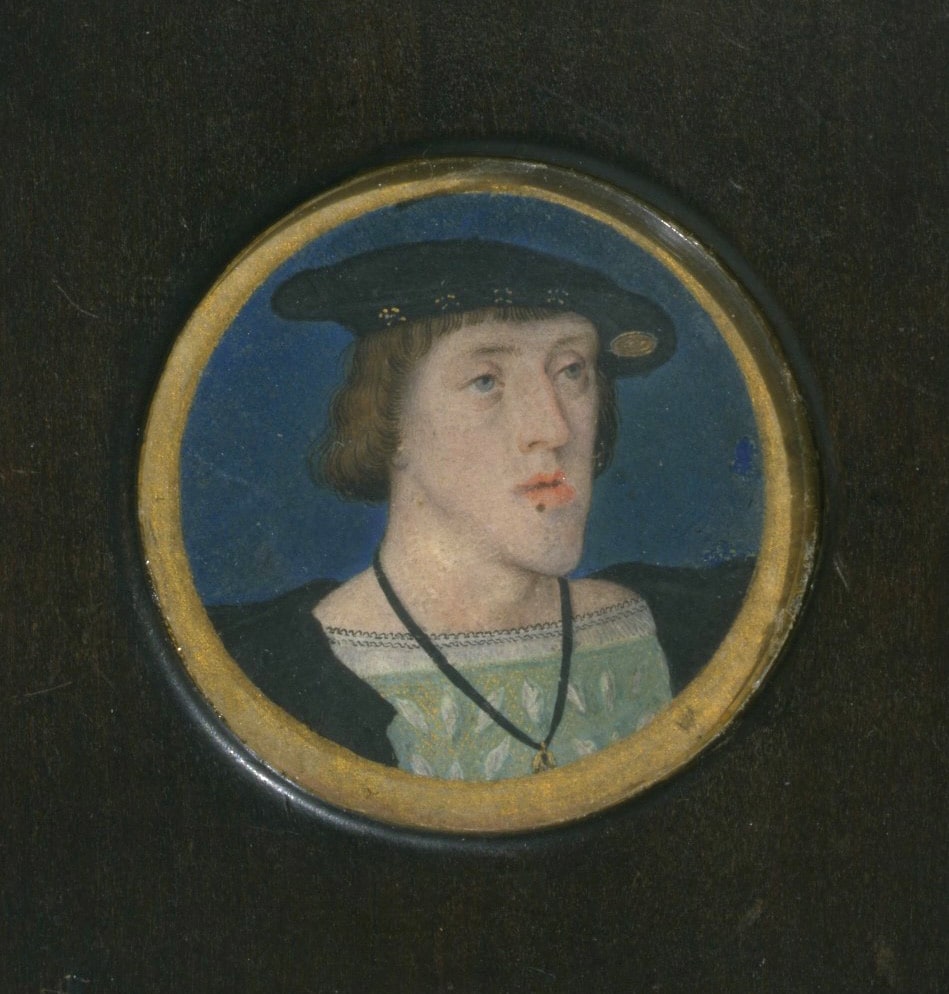 A History of the Portrait Miniature

While miniature paintings were first seen on early hand-illustrated books, their popularity as mini portraits began in the 1520’s in France and England. They were particularly patronized by the monarchies as the portraits were like medals that could given as gifts and worn as signs of loyalty. This was the case in Queen Elizabeth I’s court, where many wore miniature portraits of her likeness to show their affiliations. This artform remained popular for centuries until the introduction of photography in 1839. There was a brief revival in 1896; however, thanks to the Royal Society of Miniature Painters. 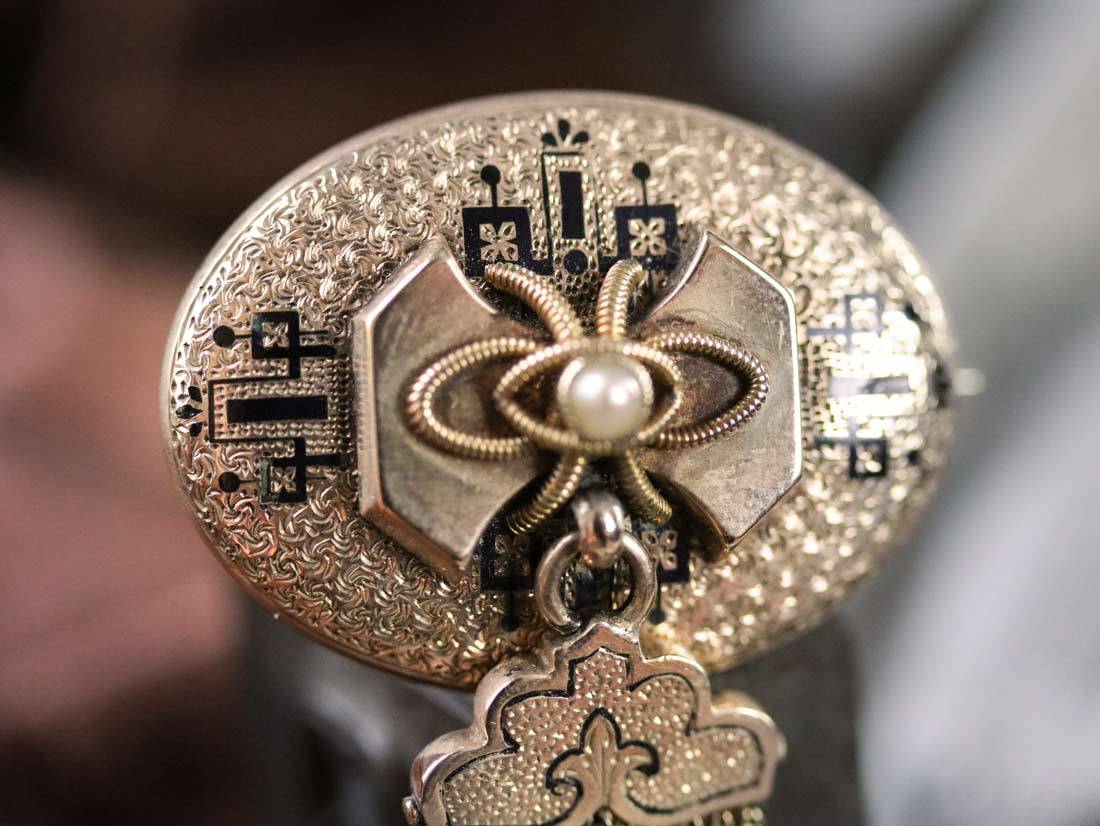 The History of Enamel Jewelry

Enamel was highly prized in the Middle Ages, even as early as the 13th century. Bridging gaps from fine arts to jewelry design, blending painting, chemistry, and metallurgy, it has transcended cultures, time periods, and styles to becoming one of the most enduring forms of art.